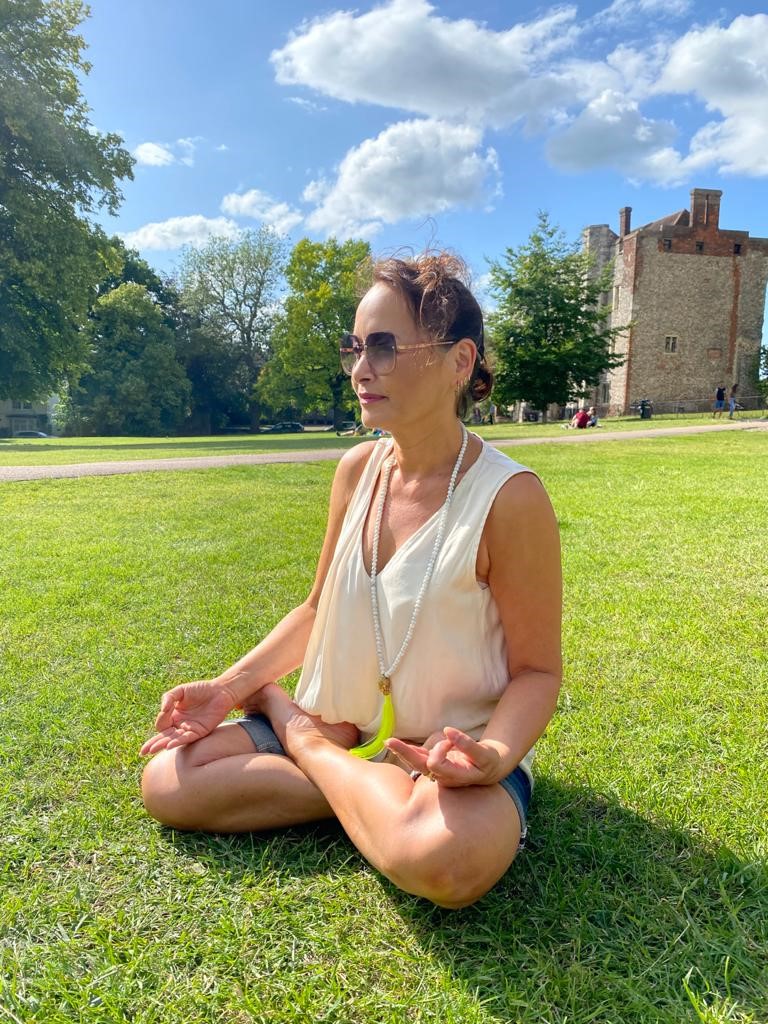 After 15 years in the fitness industry, Marianne began to study Ashtanga yoga before qualifying to teach, having gained her RYS at "It's Yoga" in San Francisco under the tutelage of Larry Schultz in 2005. Ever since then, Marianne has been a big believer in practicing under as many esteemed teachers as possible in order the gain the most well rounded knowledge of yoga. Countless retreats and workshops have not only served to deepen her practice as a student, but also her knowledge as a yoga teacher.

In 2016, Marianne gained the prestigious Senior Yoga Teacher qualification having clocked up over 4000 hours teaching. With Marianne you can expect a physically strong, direct class with a hands on approach to alignment and posture correction. Prepare to challenge yourself and test your practice to the sounds of everything from Cafe del Mar to funky house, a nod to her misspent youth.